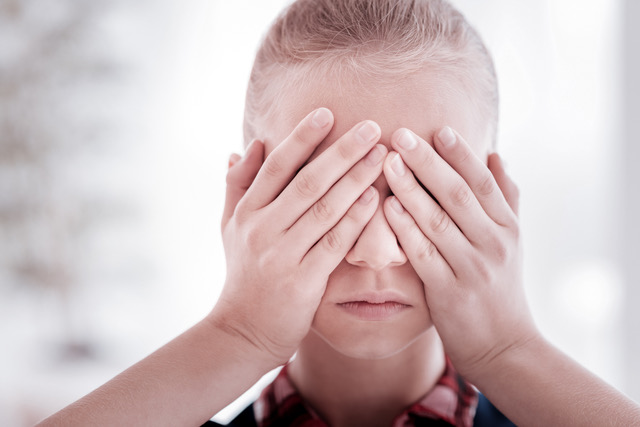 Isn’t a fact a fact? Well, Kellyanne Conway, the President’s Chief Advisor said the most mind boggling thing on MSNBC Sunday morning, 1/22/17. When asked by Chuck Todd how she could argue with facts about the numbers at Trump’s inauguration, Conway said she was presenting “alternative facts.” But, a sum is a sum. Right? So, why does she live in self-lies and why can’t she face reality?

I’m a psychologist, not a politician. So let’s talk psychology. Believe it or not, people do argue about reality all the time. Mostly they are arguing with or against something in themselves. Why would someone change around reality and, even more than that, need to believe the “alternative” version?

Reality is sometimes just too hard to swallow. Because of this, it isn’t uncommon to create certain fictions and fantasies. Call them self-lies, if you like. Most often, these lies aren’t conscious; what they are is self-protective.

People lie when they don’t want to face they real problem: “I’m fine. I don’t need help. I can do it myself.” “I don’t drink that much. I’m not an alcoholic.” “You didn’t hurt me. I don’t really care.” “It’s all his fault. Why can’t he just admit that he’s the one that screwed up?” “I’m much smarter than she is.”

There are many reasons for self-lies. Maybe you had a lonely childhood. And have had to try very hard to convince yourself it was normal. Or, fine.  You’ve managed not to feel. Maybe you’ve never even cried.

In spite of childhood neglect, abuse, or trauma, you’ve been doing your best to be tough and independent. You’ve worked hard to be confident and believe in how well you can do. To sometimes feel small and scared, even inferior or insecure seems weak and just not an option.

Maybe you were criticized or torn down by someone in the past. Admitting to mistakes or imperfections or not always being right can then, understandably, make you feel quite terrible. A small mistake doesn’t seem small. You might even battle to have the last word or need to be in control to feel even reasonably okay.

Trying to trust someone to know how to help you, in any of these or many other instances, is a major hurdle to overcome. Alternative facts like “I don’t need anyone” or “I know best” are, then, often comfortingly close at hand. Yet, lies of any sort have a very shaky foundation and they all too often backfire. If that’s the case, turning to another kind of help might be worth a try.